Pegana City, the most adventuresome design of future city of P & B team

The most different design of P & B team 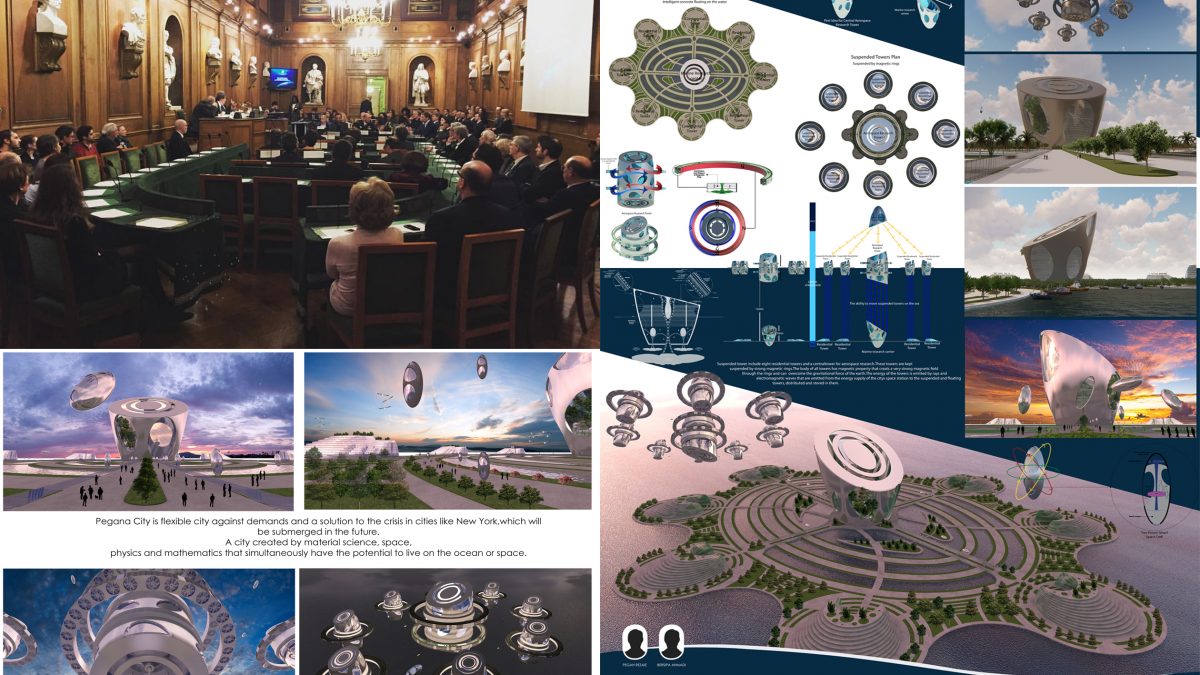 Pegana city will be the world’s first floating city to be built in the New York area for the next 300 years and consists of three separate sections: A city floating on water over 1 km and 750 m wide and with all the necessary facilities for living. Below are all residential tower and city center towers for engines to go to different parts of the city. The second part, which will include eight residential buildings of 300 m with 60 separate floors. Eight residential towers with a capacity of more than 500,000 people will be built and the central tower includes the Marine and Space World Research Center. The body of the towers is also smart in terms of temperature, wind, and storm. The technology of suspended towers has been used with magnetic and mechanical force. The central tower has two rings and the other towers have a ring with a height of 15 m on 4 floors. The body of the towers will be constructed of a strong carbon brush, and at the very end of the tower, a giant engine will be built to help with this technology. In the 2 floors of the ring, there are very powerful and large generators that produce magnetism, and the inner body of the ring creates a massive magnetic force to prevent the collapse of the tower. Magnetic rings will be suspended by large, multiple engines in the air .To fly the towers, there were first seen huge engines flown from the ground, but these are large blades that keep it in suspended space, and most can shut down the tower’s engine. When we create a circular magnetic field with a total load equilibrium, anything inside the field, if all the points of the same force are input, will tend to absorb into the magnetic body, and because the resulting forces The towers on the towers by the rings will be the same and constant, as a result, the tower will have to stay constant in the center of the circle and not fall. The third part is in space and a spacecraft is more than 50 kilometers from Earth, which will provide energy and security. 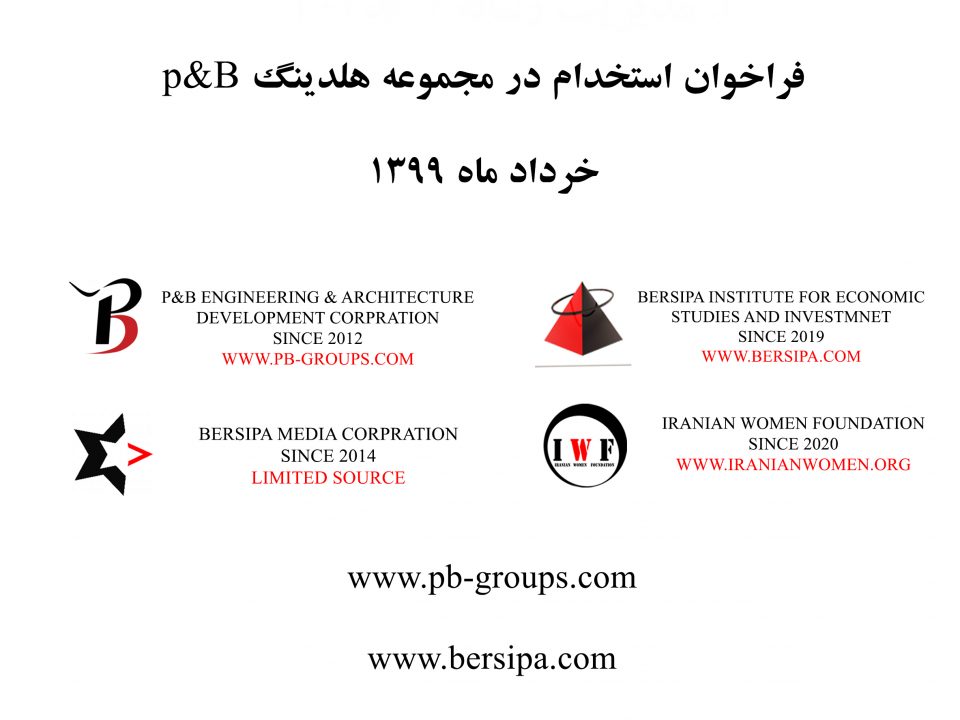 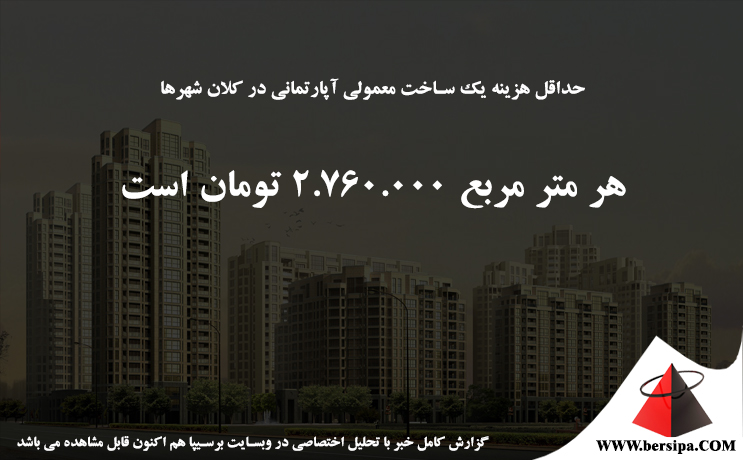 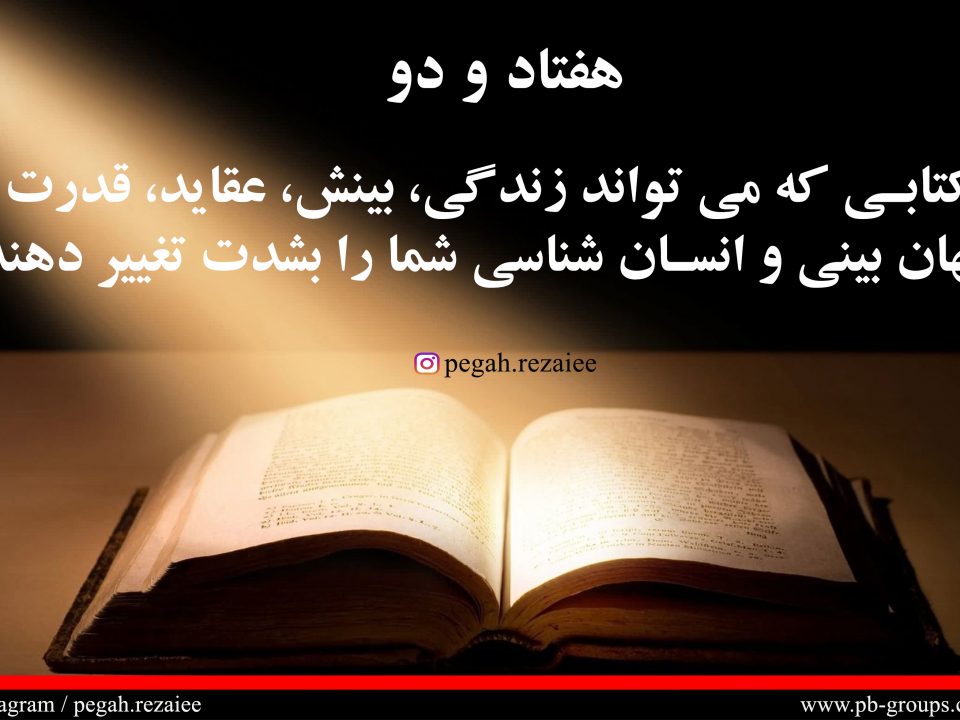